Welcome To the Woman's Coach Blog

Tips to help you in EVERY area of your work life!

What I learned from my Peace of Pie business 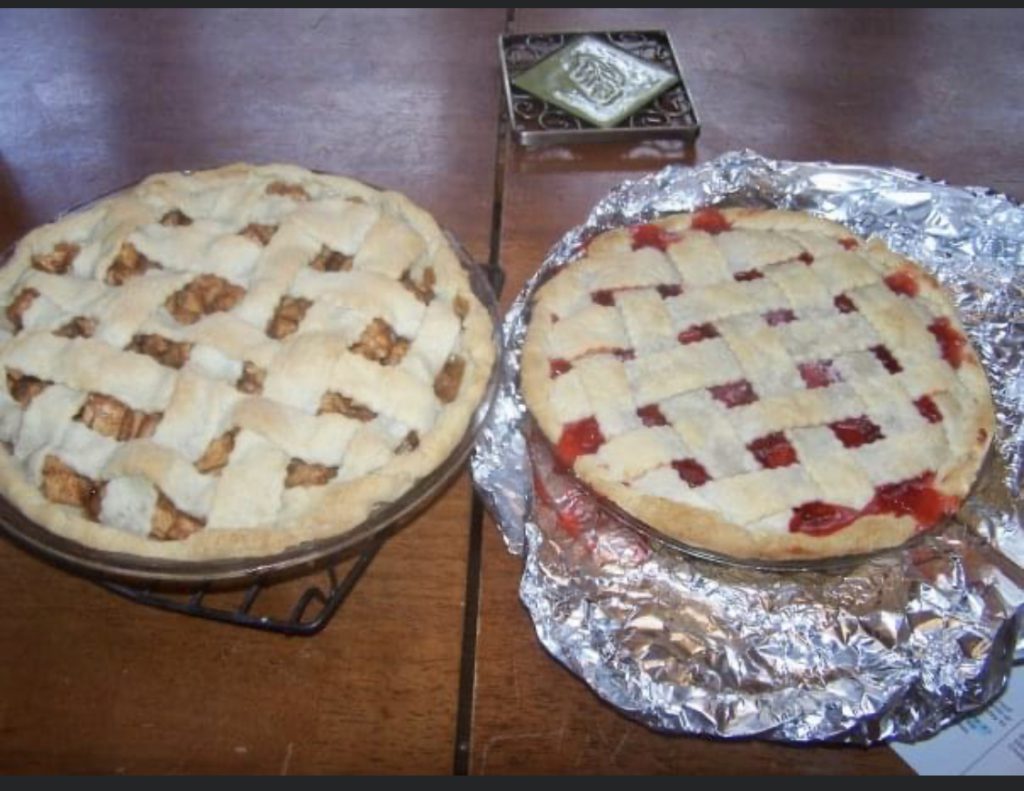 Years ago, I had a pie business. It was small. I baked cherry pies on Fridays. I saw the movie Waitress, I got creative and started making crazy named pies like Chocolate Covered Cherry Pie and Caramel Bridges over Apple Pie. Lots of folks like my pies, and wanted to have a whole pie for their family on the weekend. So, I started my business, delivering pies at football practice on Fridays.

As my creativity grew, I had a pie party, where my friends and customers could vote on new flavors, try them all and rank their favorite. I would then take orders, but there was no real consistency and I was struggling with two small boys in my kitchen, “helping” me!

One night I had the bright idea to ask one of my best customers, Donny, if he would like a pie every Friday, I mean if anyone would, it would be him, they had 3 boys! To my delight, he said sure. So began my pie subscription business:)

It went something like this: Buy 3 pies, get one free if you sign up for the monthly subscription and I deliver to you the pie of the week on Fridays. Since this was the summer, I suggested a 3-month sign up. Literally, I was making this up as I went along, but things seemed to be going well.

I had a rhythm that worked: on Thursday nights, after the boys went to sleep, I would make all the pie crusts, and most of the fillings, then put them in our crammed refrigerator. When I dropped them off at school on Friday morning, I would rush home, make a pot of espresso in my old Bialetti coffee pot and start the pie making!

By the time school was out, the pies were on the counters, tables and any other flat surface I could find, cooling. I would then run to pick them up from the playground at school, chit chat with a few of the other moms and run home.

Once home, the boys would round up their football equipment and practice uniforms while I boxed up the pies in professional white cardboard boxes, sometimes tied with ribbon and a thank you card if you were a new customer.

Then, we would stack them all in the back of my Pontiac Vibe and deliver them to folks along the way to the park. I loved making pies, and spreading the love and joy that a home-baked pie brings. And seeing a happy customer share that with their family just made my heart sing.

But, it was a short-lived, Summer adventure that spread into the Fall that year. I started exploring commercial kitchen space, where I could have a whole cooler to myself, bake 24 pies at a time and sell to local restaurants. The only problem was, my kitchen slot would be 2am-7am, which would mean no sleep, and rushing home to get the kids up and to school by 7:45am. Not possible. Also, the cost was $500/month to rent out my space, and I wasn’t about to give up that much profit yet! So, back to my kitchen. 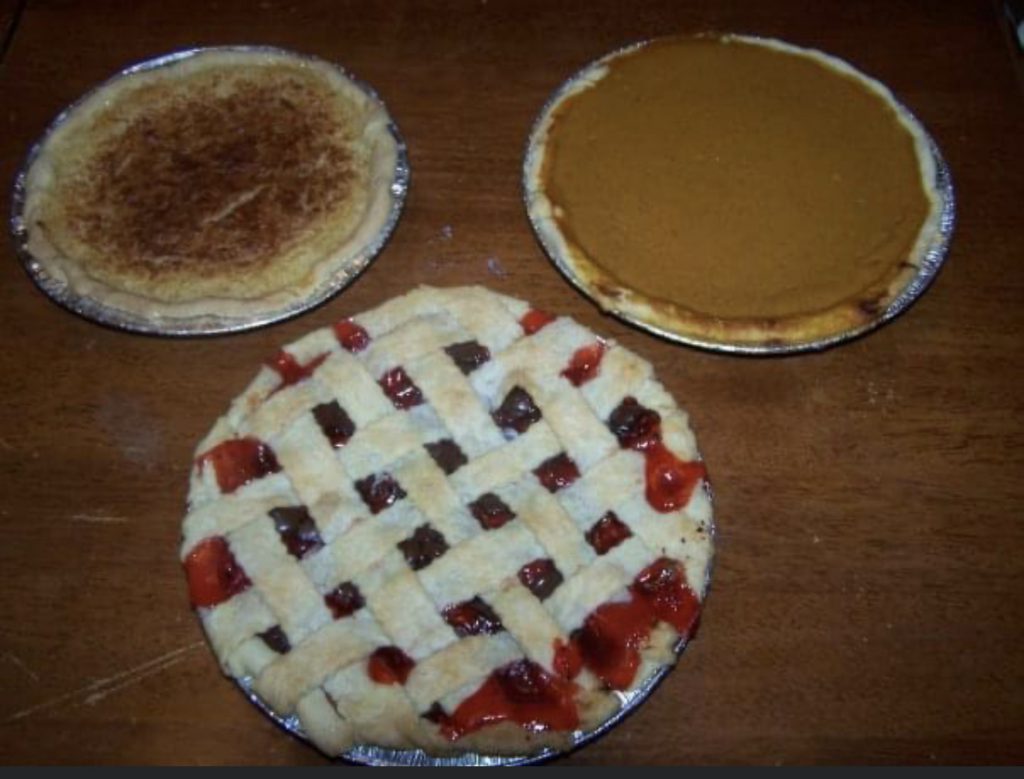 After a few more phone calls, and lots of market research that consisted of people sitting around the kitchen table taste-testing wild pie ideas, I closed up my home-baked pie shop. I knew that I was making the most I could with the business model I was using: me, at home, baking pies for folks. The only way I was going to level up was to hire some help, rent out a commercial space and ratchet up my production.

But, secretly, I didn’t think I could teach someone else my special technique of making a pie crust from scratch, infusing it with love and happiness, imagining the person receiving this pie and truly enjoying it. That’s something you just can’t get in a machine made pie. So, I had reached the point of diminishing return…

So, on to the next adventure in my Side-Hustle journey…would love to hear about your Side-Hustle, please comment below and let me know what you are working on. And if you’d like to get a weekly dose of Side-Hustle inspiration make sure to sign up for email updates!

I help women get noticed and promoted at work. I do this in a holistic way so that you can stay true to who you are, enjoy your downtime, and do more in less time. Read  more…

Be the first to know when new blogs drop!

STAY IN THE LOOP

© 2021 The Woman’s Coach All Rights Reserved 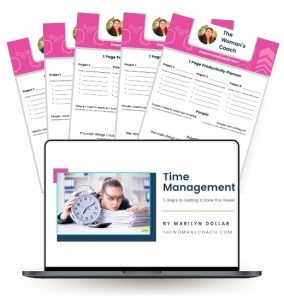 A 1-page daily planner that will keep you focused and on track to move the needle forward on YOUR projects and priorities. Plus a webinar with additional ideas!  I also send strategies to transform yourself, and your leadership that is delivered weekly straight to your inbox!